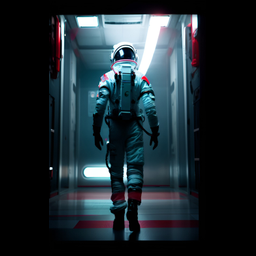 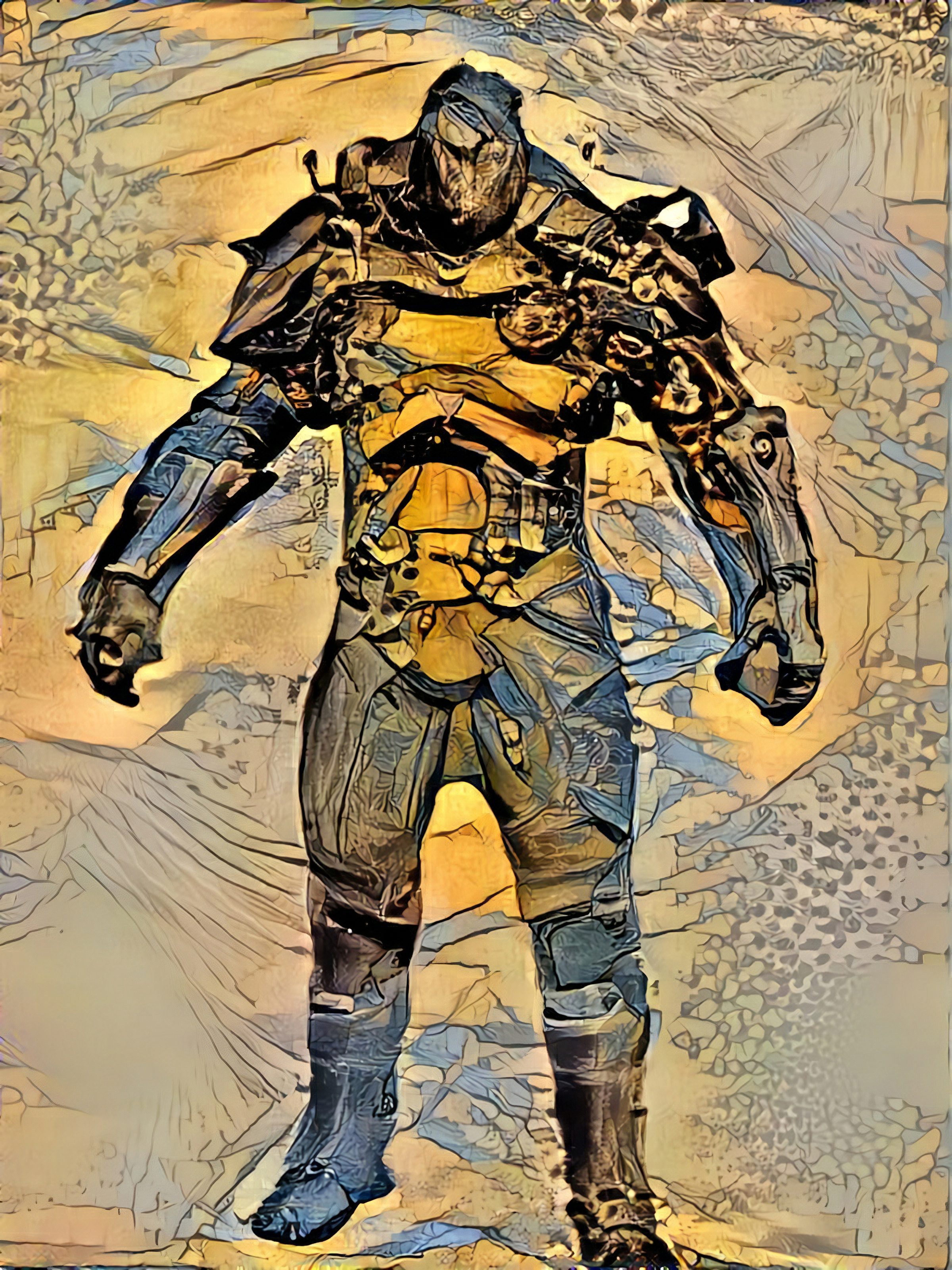 When I unrolled the ragged ball of paper I was presented with an image of a warrior of some sort. Fine glyphs could be seen on closer inspection, written in the Genesis Tongue I believe. Naturally I could not translate, as the Genesis Tongue is spoken only by Angels (including those Fallen) and other constructs of the EdenStar. This led me to wonder, who (or what) had fashioned this drawing, and who was the figure depicted?