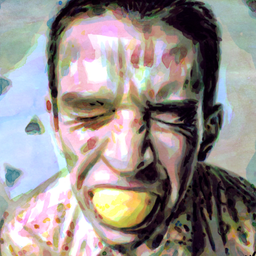 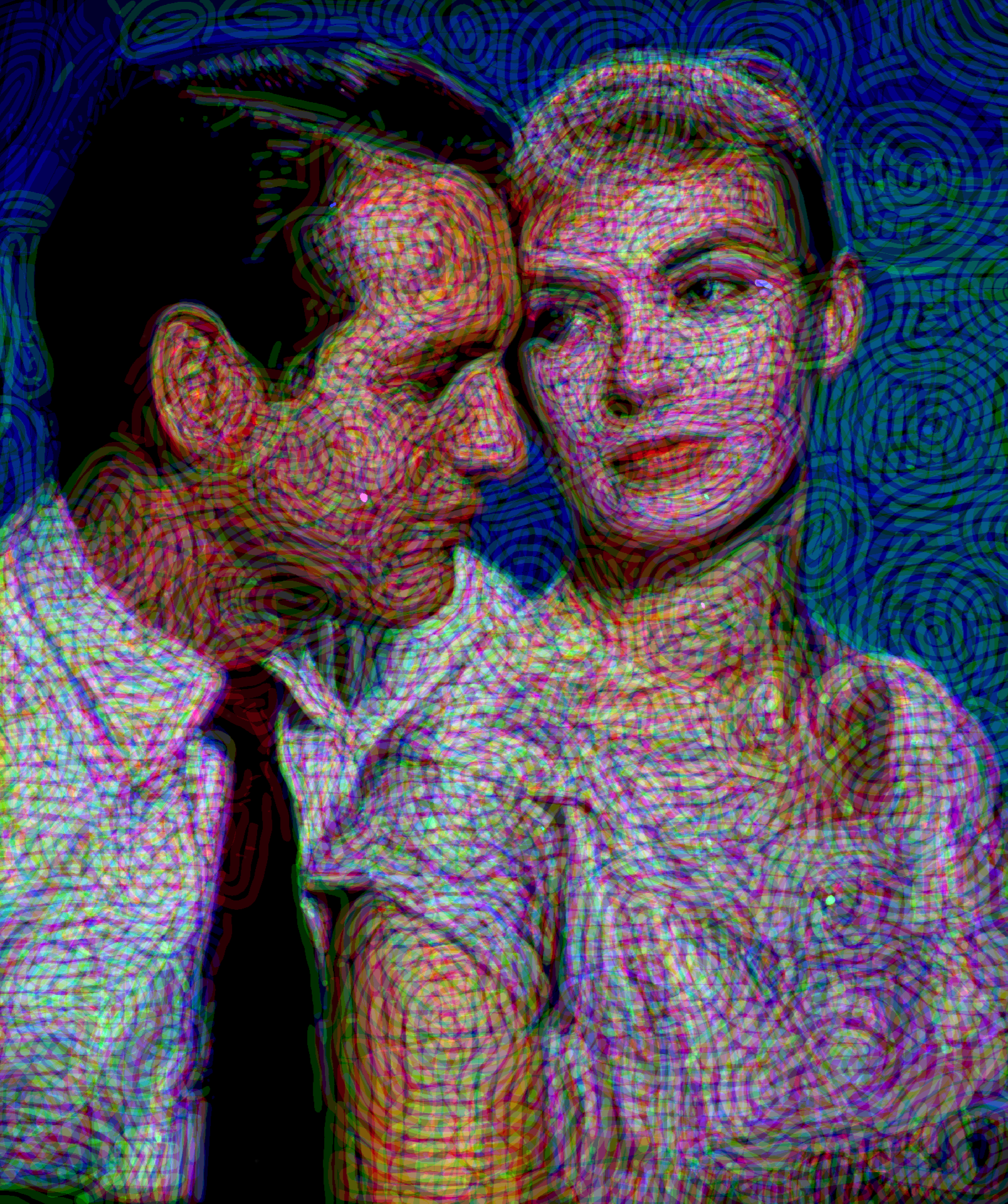 Tribute to the Newmans

Paul Newman married actress Joanne Woodward, it was the start of a legendary showbusiness marriage. The two actors first met in the early 1950s while working in New York City on a Broadway production of the romantic drama Picnic. 22-year-old Joanne was an understudy in the play. Paul and Joanne wed in Las Vegas on Jan. 29, 1958. Newman and Woodward celebrated their 50th wedding anniversary in January 2008. Paul Newman died on September 26, 2008, at the age of 83. This image was carefully handpainted using Google's Tiltbrush Virtual Reality app Unlockable image for the buyer, only, are 3023 x 3610 px