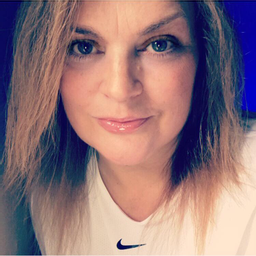 Yodin Zaku is a powerful summoner for the Fire Splinter. He was released in the Untamed edition. He empowers his monsters with the mighty blast ability and watches gleefully as they decimate their opponents. His true hope is to find new people to conquer. He is a living act of war.