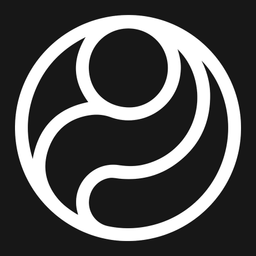 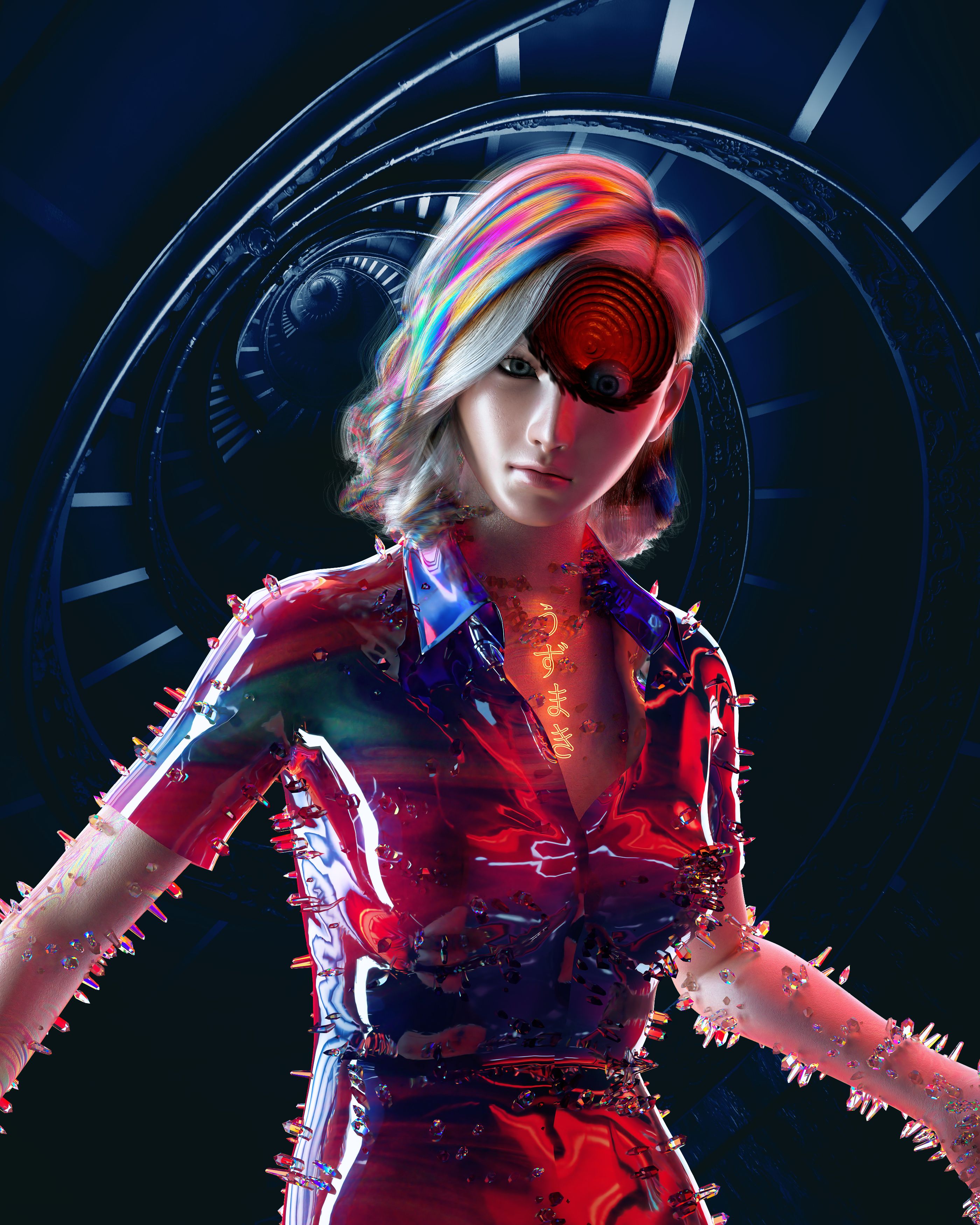 The story for Uzumaki originated when Ito attempted to write a story about people living in a very long terraced house, and he was motivated to work with a spiral shape to accomplish the desired span. Ito believes the terror of Uzumaki is effective because of its subversion of symbols that are favorably portrayed in Japanese media, and its own subject of protagonists fighting against a mysterious force stronger than themselves.