Sean Ono Lennon, the son of the Beatles’ lead vocalist, John Lennon, and Japanese singer Yoko Ono talked about bitcoin on the Orange Pill podcast . He said Bitcoin Empowers People, Gives Him Optimism and happiness about his faith in the near future and just humanity in general amid the Ocean of Destruction this year. 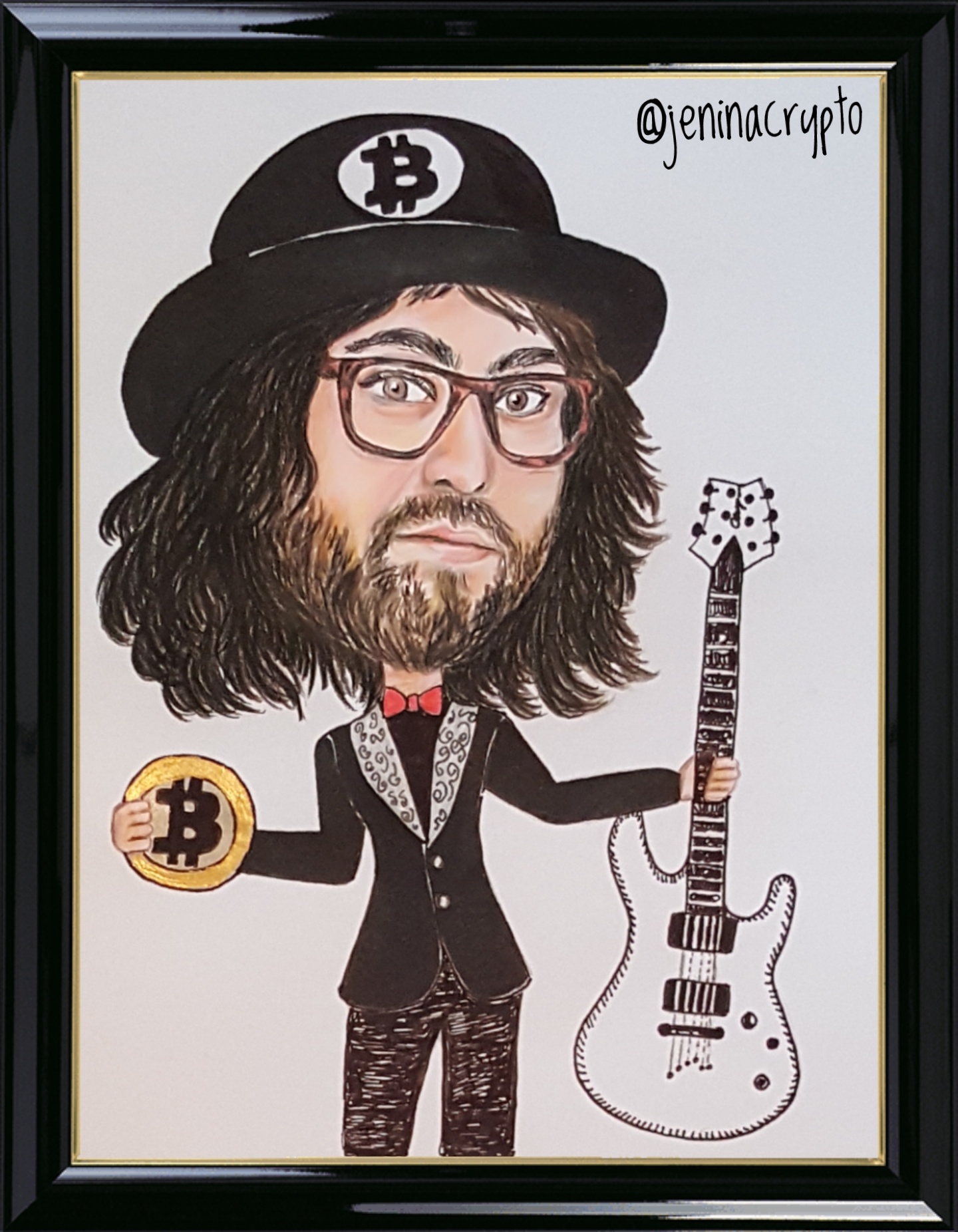