After the sudden death of his parents, Queen Abhelym and King Darlom. The young Delhy, had to take the position of her parents, putting aside those years of princess, to now become the new heir to the Mystic kingdom of Lukarhya. Perhaps she is not the best in occupying that position, since previously the young woman had already had several problems in the kingdom, nothing to worry about...mmmm...well, maybe, but they caused her a lot of problems with her parents at the time. In this new stage of her life, she will have to behave at the level of what her parents were, to raise her name and her kingdom. Let's hope that those bad times that I caused in times past will not happen again now, as it could endanger the entire kingdom. 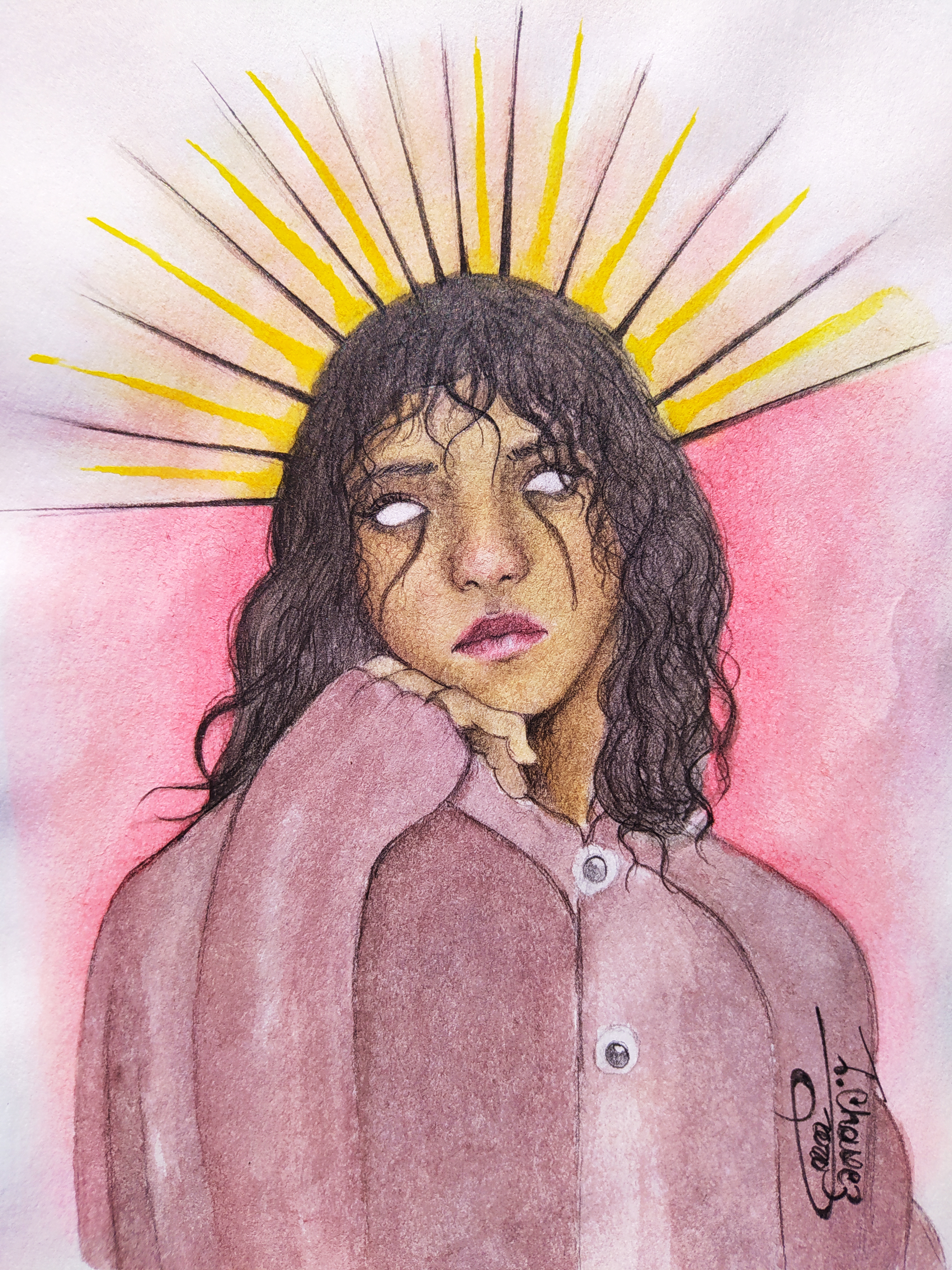