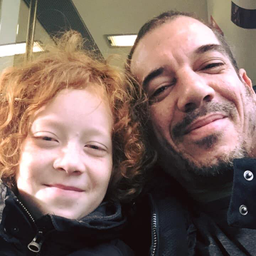 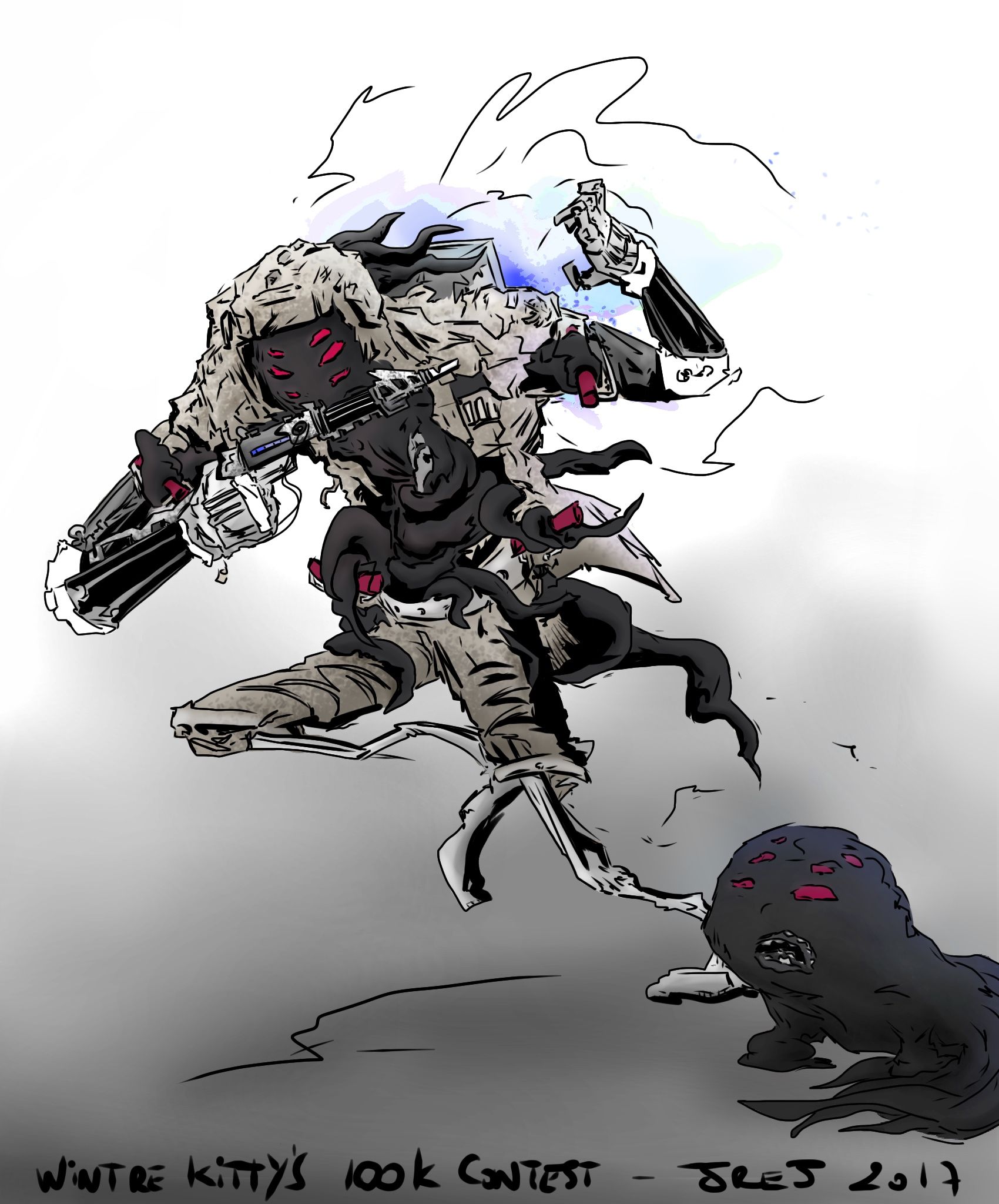 Kogas are a pacific alien specie living in the deep waters of planet 62e. They mostly have a marine habitat but can breath outside too in the search for food or resting on rocks. Carnivorous, they eat sea weeds, and smaller creatures using four rows of tiny teeth. Slaughtered by human colonies as food, they decided to fight back in violent battles. A key moment of this war for survival was the ability of the Kogas to "hijack" colons' exo-suits using human weapon to their advantage. They would eject the pilot or partially eat him to take control. This was my submission to a contest being hold on Tapastic by Wintrekitty.