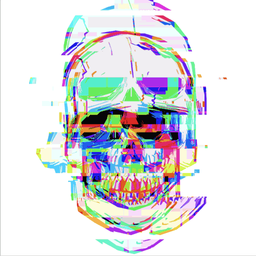 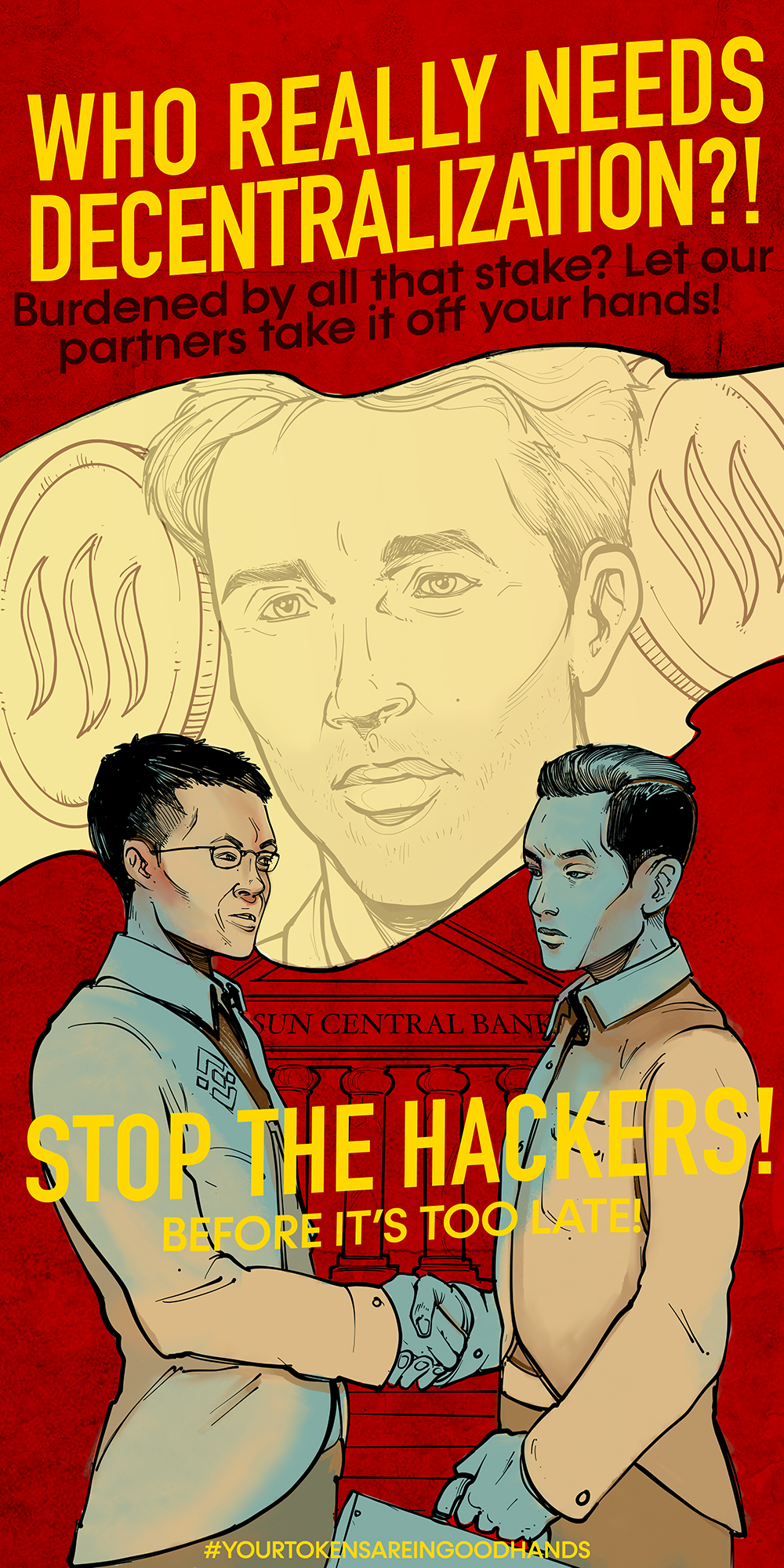 In February of 2020, the Steemit drama unfolded as Justin Sun responded to a witness initiated soft fork by persuading […or manipulating, depending on your point of view] his surrogate exchanges, including Binance, to install sock puppet witness in what became the Steemit hostile takeover. Fortunately, the community rallied and through census voting at an unprecedented scale, we were able to re-elect the original witnesses in time to hard fork to a new blockchain which became Hive. As I grappled with the frustration and outrage of what Sun, Ned Scott and the exchanges that participated, I did this propaganda satire poster. This is the first and only time I’ll be tokenizing this artwork on the Hive blockchain. Limited to 10 editions, this is a collectors item of Hive’s complex, tumultuous and beautiful genesis as we reclaimed our autonomy.