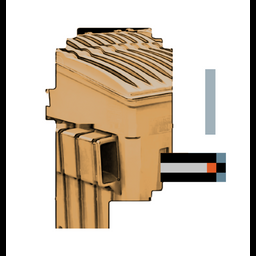 If you've never owned an NFT (non-fungible token) before, join the club and become one of the exclusive club members of the NFT Noob Club at NFT Showroom. There are only 10 editions of this one, so become part of Hive's NFT Showroom history by owning one of these NFTs. Yes, This could be your NFT gateway drug! NFT Showroom is where my own NFT journey began, and you can join the movement too, as this NFT is priced for the absolute beginner. FYI, I did rip off this idea from Richard Yates, because he started the trend with his Entry NFT art series and I thought it was a fantastic idea..