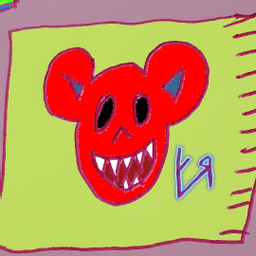 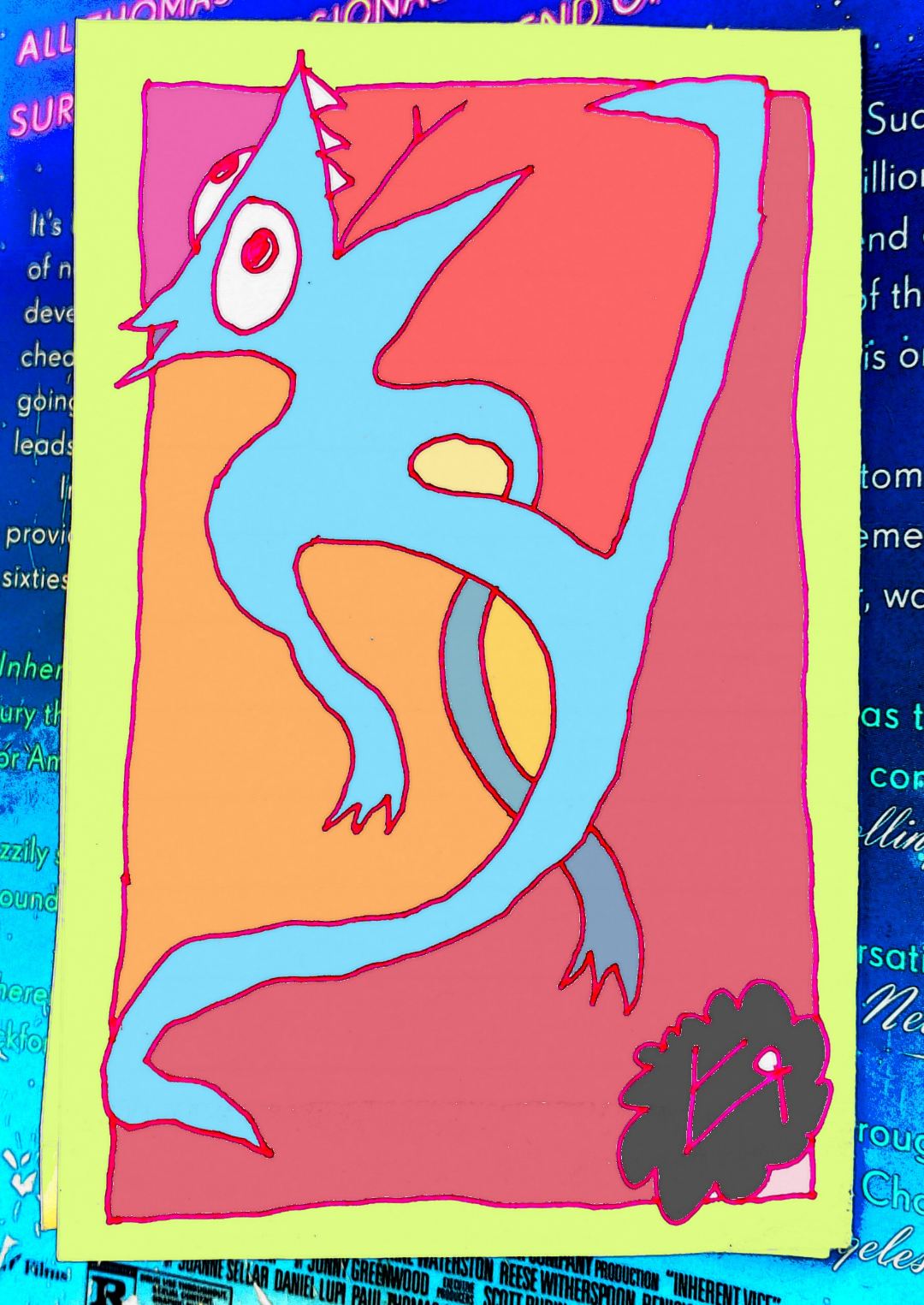 [Gel pen on found paper with digital embellishments and color!] No hands can be seen up this puppet's rear end (but that doesn't mean there ain't an INVISIBLE HAND pulling the strings!) In addition to being silly, this work is also an NFT+, meaning that the first entity to PURCHASE this piece will be sent the original (uncolored) gel pen drawing, anywhere in the world, at no extra charge!!! (It's a glimpse into my process. The original sketch versus the finished, digitally colored NFT!) (I'll probably throw in a couple of other goodies, too...) Good luck!!! ---Richard F. Yates (Holy Fool)