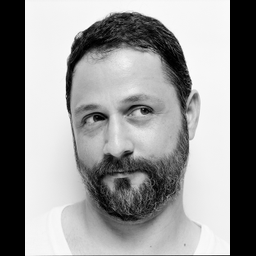 The Los Angeles haze and the Southern California sunset collide above New Kowloon. Soon after the original Kowloon was demolished in 1994, this one materialized wedded to Dodger Stadium. After the quarantine zone was established the settlement grew like wildfire as the poor and politically unstable moved to the near autonomous zone. Like the original Kowloon, ramshackle tower blocks are constructed of both new and found materials. The interior zones are as dingy and cramped as the original's. Planning is ad hoc and social services are all provided by either Los Angeles's largess or mutual aid groups. Also like the original Kowloon, LA residents become dependent on the cheap and illegal services the zone provides. Unlike the original, it serves as an entry point for The Tear to terrorize the people of Los Angeles. Created by phil Abatecola (@theothercola) www.thetearsees.com