Star wars kid Sai it turned out to be serious))) although he seems to be rather hooligan in the film) I'm watching the series "Dark Beginnings", I really love the books on which he was shot. It seems that for now it’s going fine))) Yes, it’s difficult to answer, I like a lot of films) But basically they are all relatively old and many strange ones like the movie “Frank” - these are difficult to recommend) Well, here are a few cartoons "On the Other Side of the Fence," "Love, Death, and Robots," "How to Train Your Dragon," "The Last Unicorn," "Flight of the Dragon." Films "Frank," Strictly to the West "," Bicentennial Man "," Prometheus "," Alien. Testament "," Penilope "," Amelie "," Stardust "- this is what first came to mind) the same story with books) Of the last ones that I read, I liked Brom's Child Thief. I even bought one more of his books) Well, I read a lot (hundreds), but my favorite ones are “The Lord of the Rings”, “The Hobbit”, “Harry Potter”, “Dark Beginnings”, “The House in Which” is one of the largest and most famous, the most beloved. This year I decided to read the classics of science fiction that I didn’t read Solaris, Picnic on the Sidelines and I Robot (I didn’t read it) - but somehow they were hard for me, even though they were absolutely amazing and deep in ideas. ) 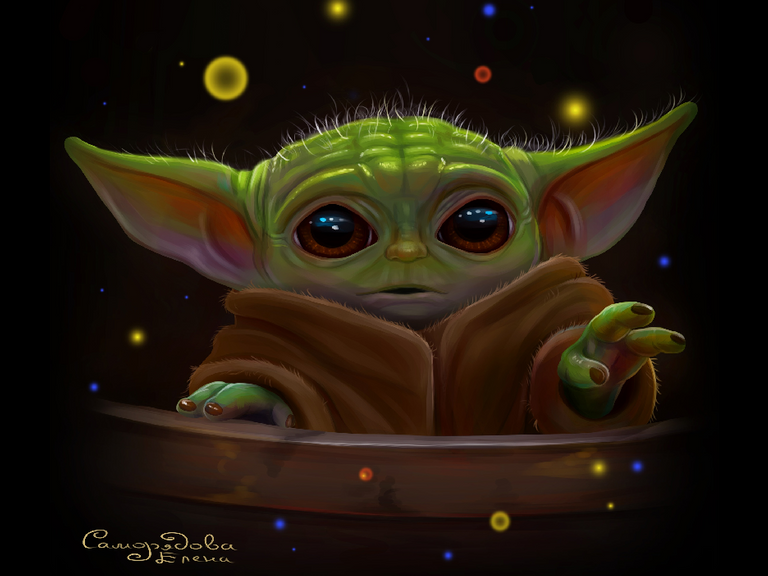