"Beeple makes a variety of art crap across a variety of media. Some of it is ok, but a lot of it kind of blows ass. He’s working on making it suck less everyday though so bear with him..." :) Beeple is Mike Winkelmann, a legendary graphic designer from Charleston, SC, USA who does a variety of digital artwork including short films, Creative Commons VJ loops, everydays and VR / AR work. He has done work for Apple, Space X, Nike, Coca-Cola, Adobe, Pepsi, Samsung and many more. After he began releasing a set of widely used Creative Commons VJ loops he has worked on concert visuals for Ariana Grande, Justin Bieber, Childish Gambino, Imagine Dragons, One Direction, Katy Perry, Nicki Minaj, Eminem, Zedd, Skrillex, deadmau5 and many more. Beeple's artwork was featured on Louis Vuitton’s Women's Spring 2019 ready to wear collection as well as window displays at their flagship stores all over the world. They also worked together to build a bespoke custom handbag featuring bendable LED screens that featured his videos. One of the originators of the current "everyday" movement in 3D graphics, he has been creating a picture everyday from start to finish and posting it online for over thirteen years without missing a single day. Recently Beeple Raised Record $3.5 Million in NFT Auction at The Nifty Gateway Marketplace, a blockchain-based platform to access some of today's most sought after fine art and collectibles. The $3.5 million price tag makes "Everydays" the most valuable collection in NFT history. 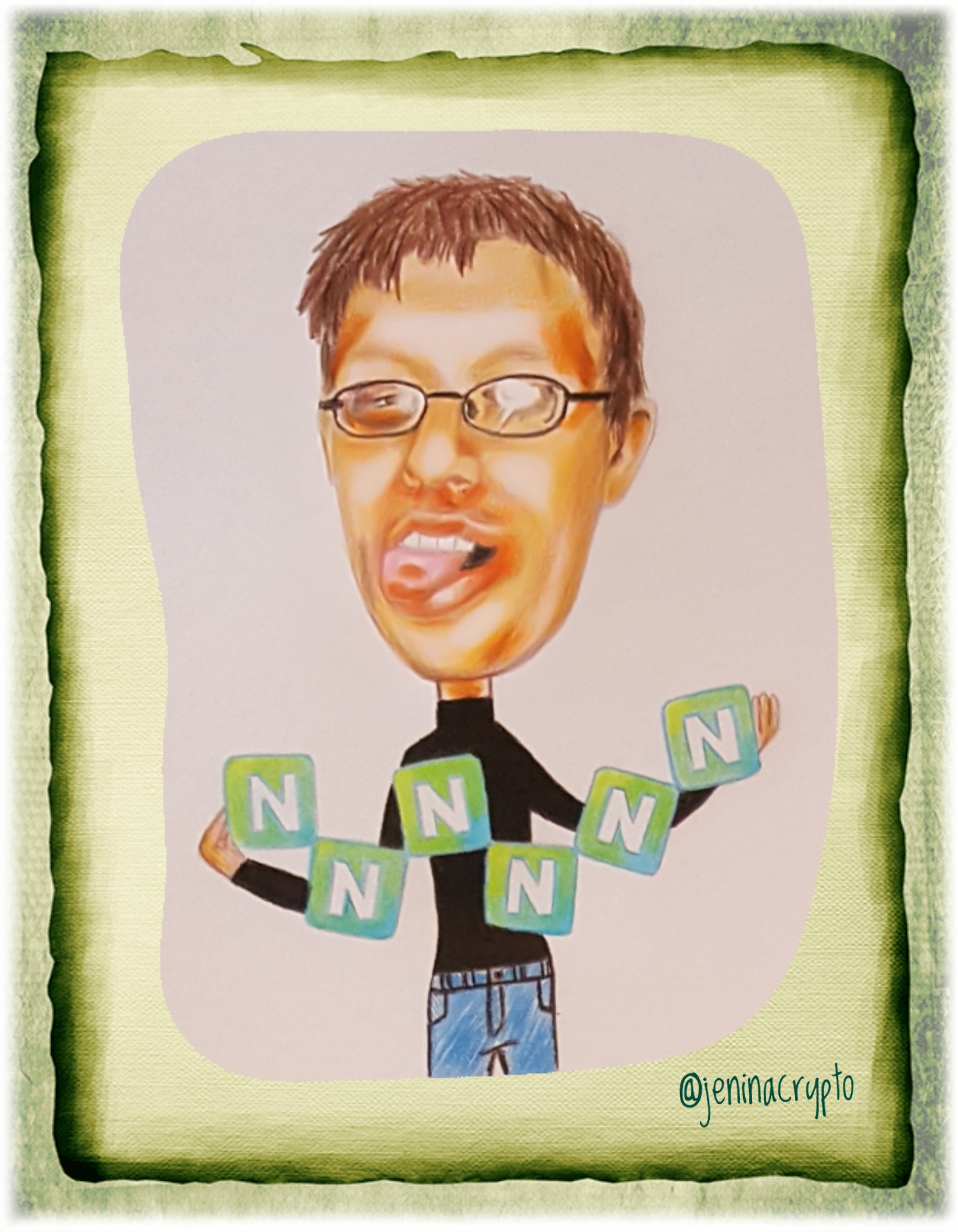