Ross William Ulbricht (born March 27, 1984) is an American best known for creating and operating the darknet market website Silk Road from 2011 until his arrest in 2013. The site was designed to use Tor for anonymity and bitcoin as a currency. Ulbricht's online pseudonym was "Dread Pirate Roberts" after the fictional character in the novel The Princess Bride and its film adaptation. In February 2016, Ulbricht was convicted of money laundering, computer hacking, conspiracy to traffic fraudulent identity documents, and conspiracy to traffic narcotics by means of the internet. In May 2015, he was sentenced to a double life sentence plus forty years without the possibility of parole. Ulbricht's appeals to the U.S. Court of Appeals for the Second Circuit in 2017 and the U.S Supreme Court in 2018 were unsuccessful. He is currently incarcerated at the United States Penitentiary in Tucson. "Ross was imprisioned for creating a website for the black market using cryptocurrency and anonimity so people could feel safe and cut out the middle man and a lot of violence." Support him by using the hashtag #FreeRossUlbricht 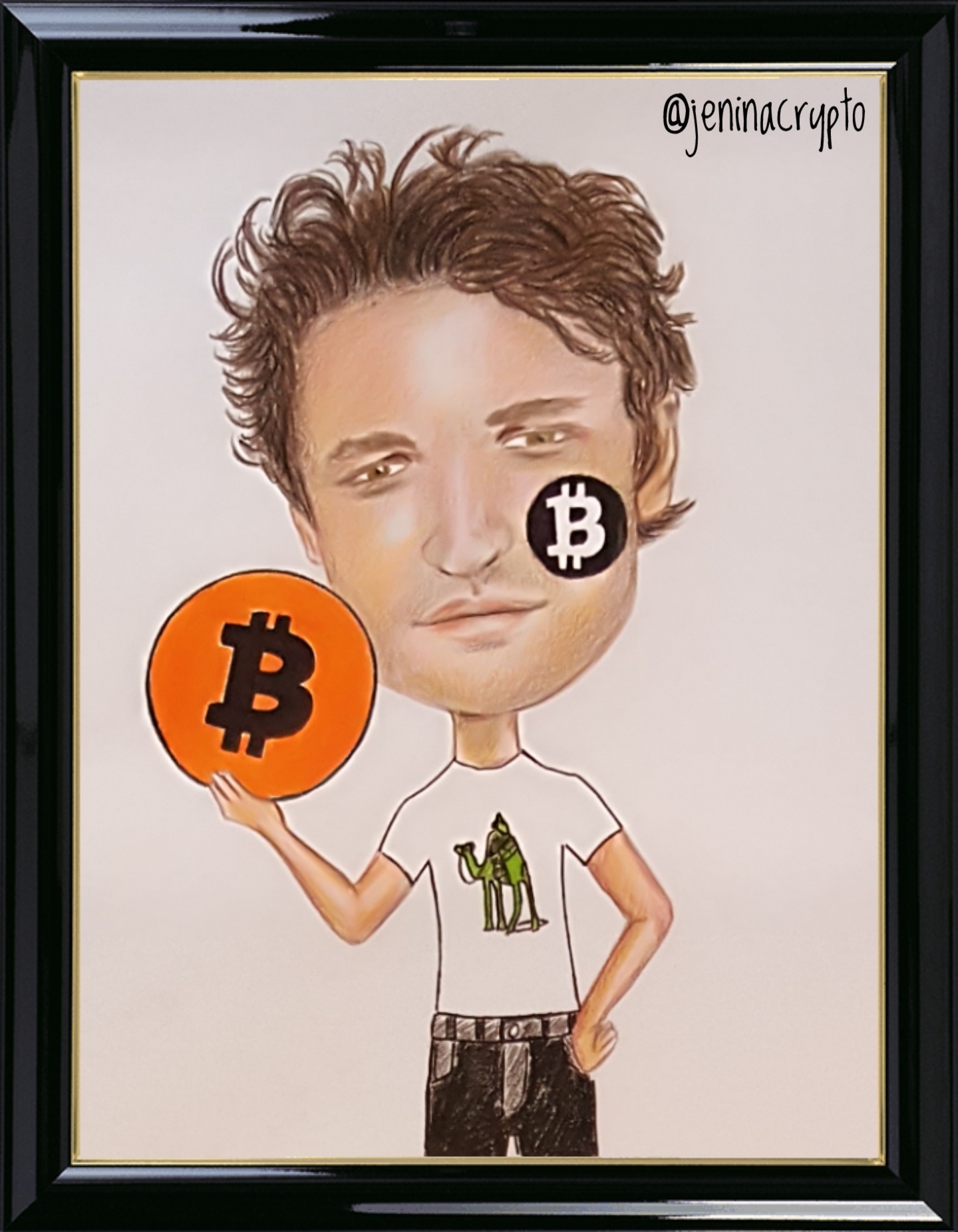