This is a picture of a painting of me painting Allen Dulles. I painted it in oils on wood circa 2015. The physical artwork measures approximately 22 inches wide and 24 inches tall. It took about a month to complete using a reference photo. Notably, I used a portion of the panel itself as a palette, and preserved this palette in the corner of the final work, which now resides in a private collection. Allen Dulles lived from 1893 to 1969. He worked for the CIA from 1951 to 1961, becoming the first civilian Director of Central Intelligence in 1952. As head of the CIA, Dulles oversaw MK ULTRA, one of the most most controversial programs in US government history. His brother John Foster Dulles was Secretary of State during the Eisenhower Administration. Together, the Dulles brothers wielded immense influence, shaping Cold War foreign policy and presiding over coups. I chose Dulles for a subject as an exercise in humanizing tyranny. MK ULTRA involved human experimentation and crimes against humanity. The 1953 coup in Iran overthrew democratically elected Prime Minister Mohammad Mosaddegh and set a staggering amount of conflict into motion. These things didn't happen by accident. They happened because people like Allen Dulles made them happen. Maybe Dulles was a great man. Maybe he was a despot. Regardless, he was a person. One that seems worth contemplating. 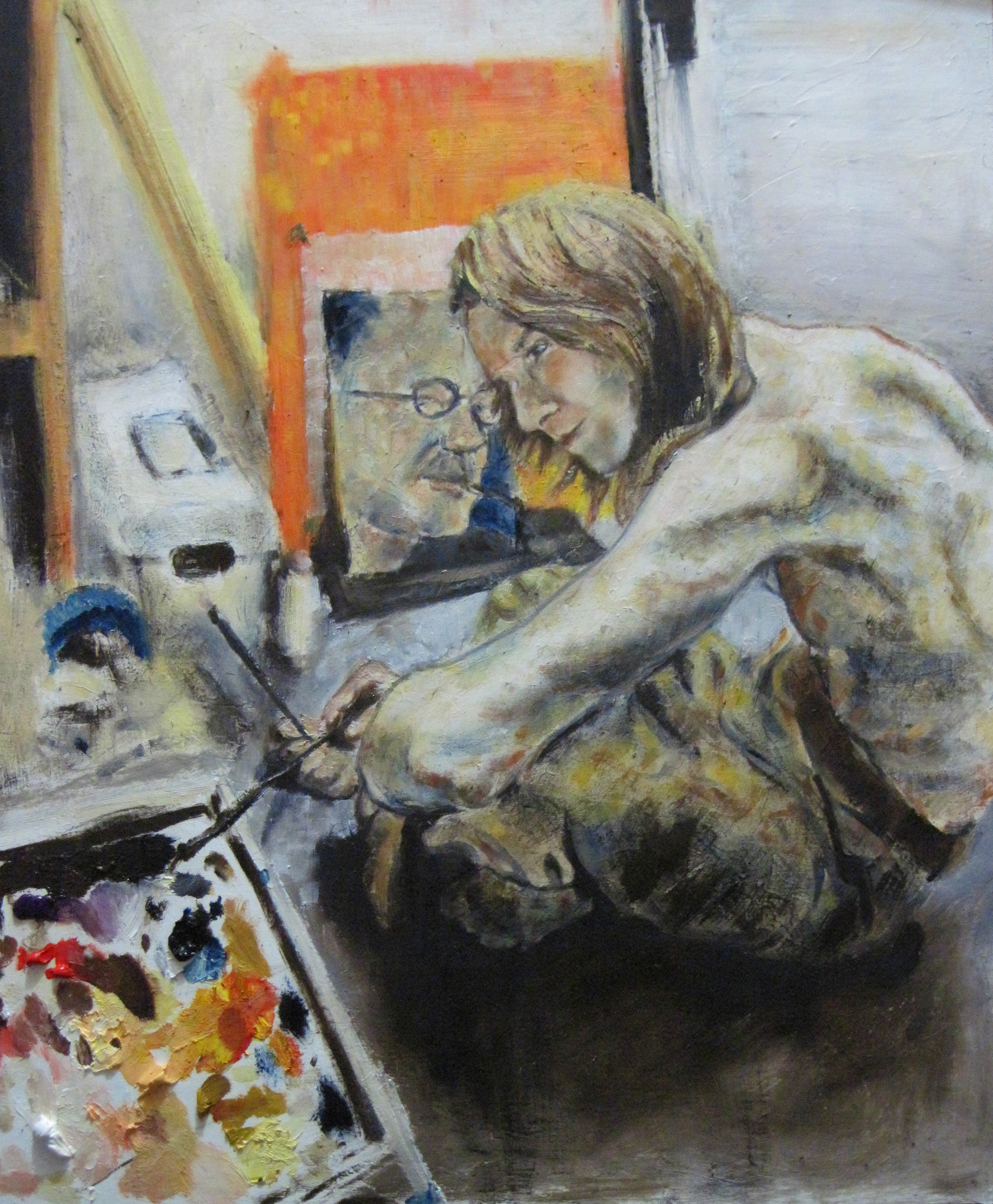