Vitalik Buterin is one of the best-known names in the world of cryptocurrency. Buterin is the creator of Ethereum, the second-most valuable cryptocurrency network behind Bitcoin in terms of market capitalization. He has been actively involved in the Bitcoin community as a writer and developer since 2011, and as co-founder of the popular Bitcoin Magazine (first issue in May 2012) along with Mihai Alisie. Vitalik Buterin first wrote about Ethereum in November 2013 and described it as “cryptocurrency 2.0″ – in short, since it presented the idea of using “the Bitcoin blockchain for more than just money”. The Vitalik Buterin Leaf Art is made manually by hands which you can watch in our video post on Hive: https://peakd.com/hive-156509/@sucal/faqgtvdw 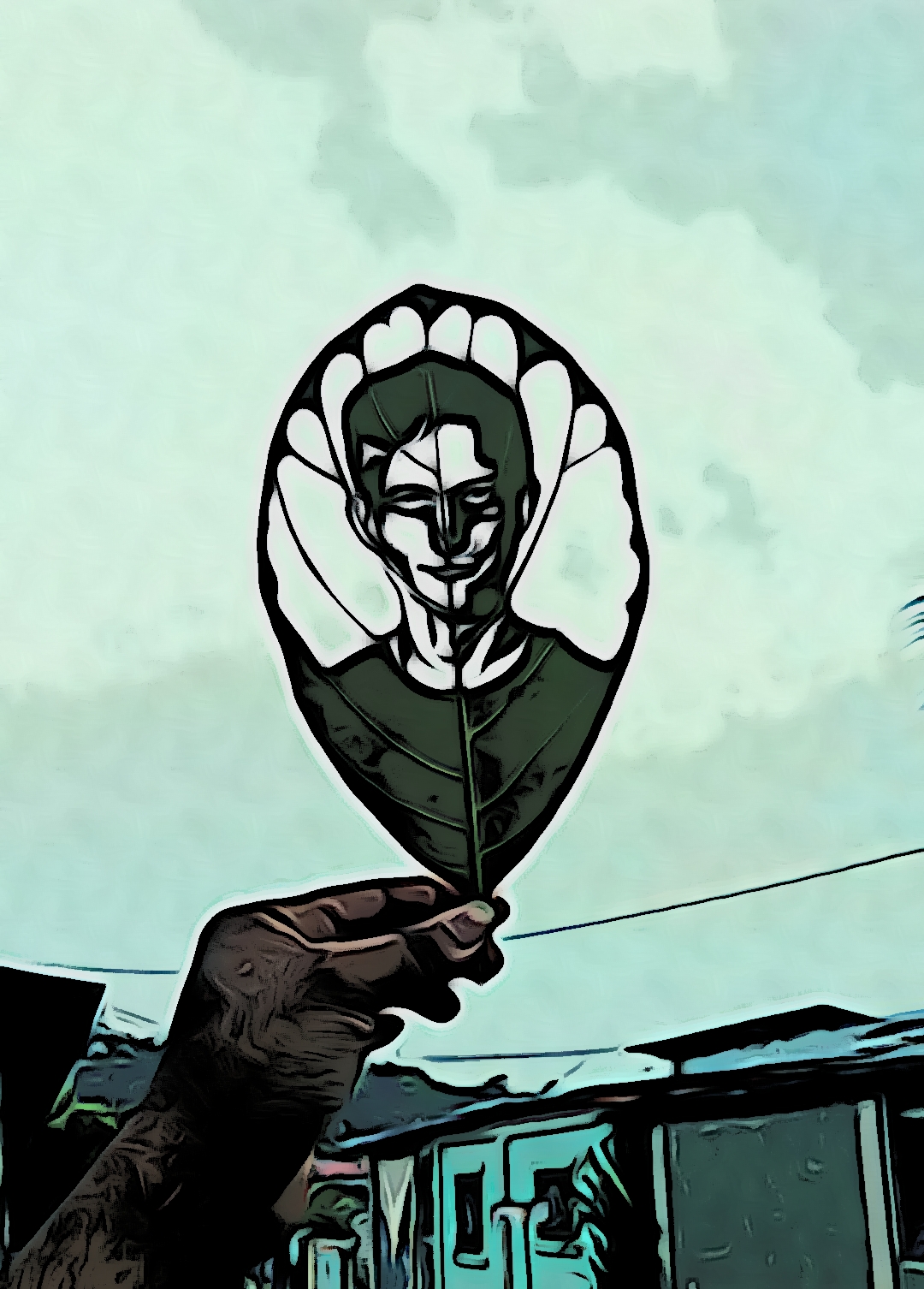