Year 2320, exactly 300 years after the successful launch of SpaceX' first crewed mission to the ISS, a group of scientist-astronomers discovered a new distant planet around our own Milkyway galaxy with the potential of supporting human life. This newly discovered planet is examined to be 3000 light-years away from the solar system's Sun. And as described by the scientists, the said planet has a bluish color with a white-green kind of atmosphere around, which also indicates a suitable environment of air and water that can support life being. With this new discovery, SpaceX announced its bold decision to launch its first crewed mission to the planet after several years of finding an Earth-like body in the space and 35 years after the Mars expedition that has failed hard. It was also stated that the decision was partly affected by the recent studies of Mars' condition that is known to be dangerous to human beings. The team expressed its deep excitement about this latest discovery that they can finally make use of Falcon's Hyperspace Jump Feature which allows SpaceX' spacecraft to travel faster into space without affecting onboard crew and transports. The planet Blue-Exodus will be reachable at approximately 300 days of space travel. 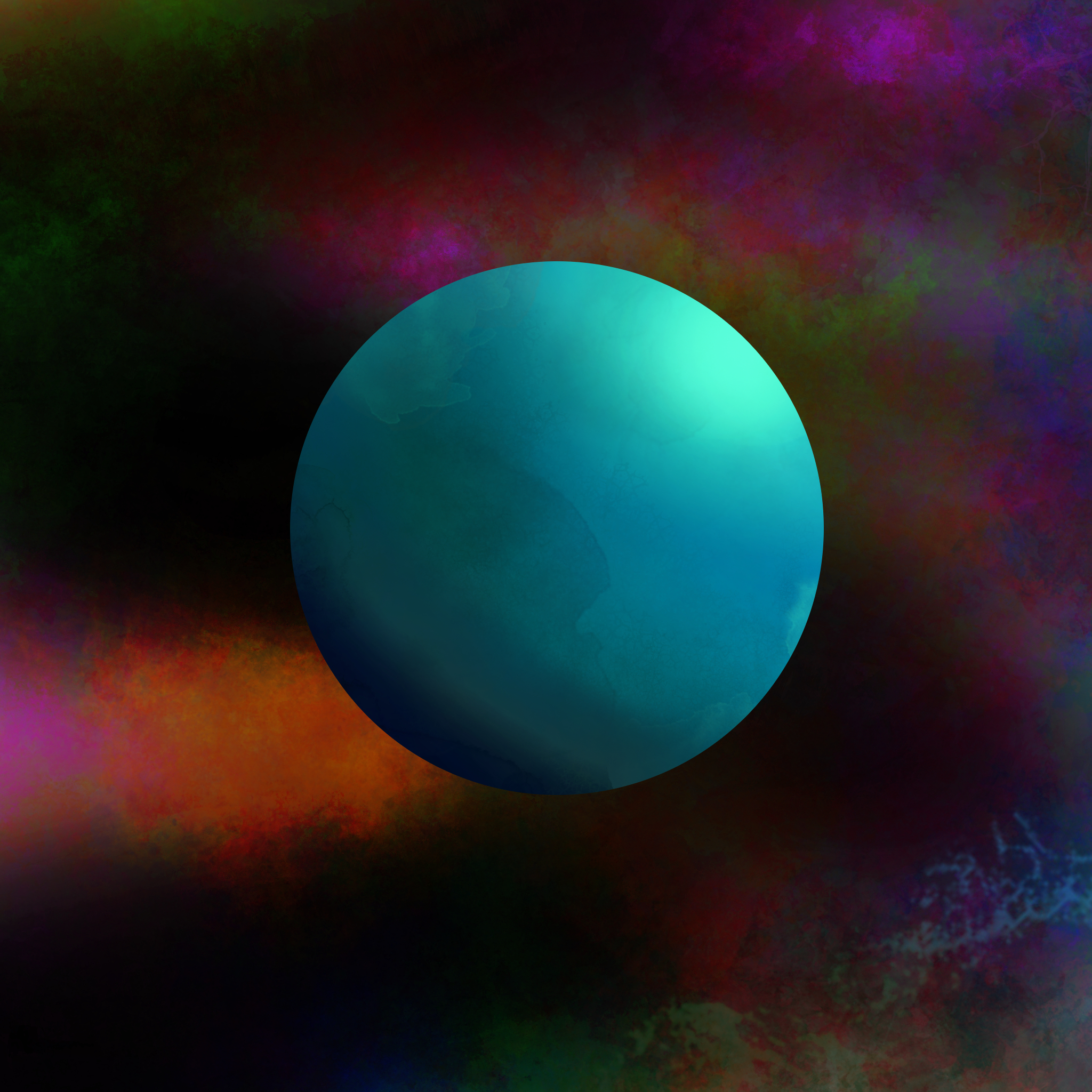