20.000.000 people killed in US wars of aggression since world war two. All of them based on lies and massive media control and brainwash made it possible. More people died under Henry Kissinger´s presidential advice, than during the Holocaust and Stalin combined. These 20 Million murdered lives are practically invisible for us, no monuments, no documentaries, no Hollywood films, just silence. That makes these victims of war invisible. the original collage "war criminal" (edition of 5) is also available here on NFTshowroom. 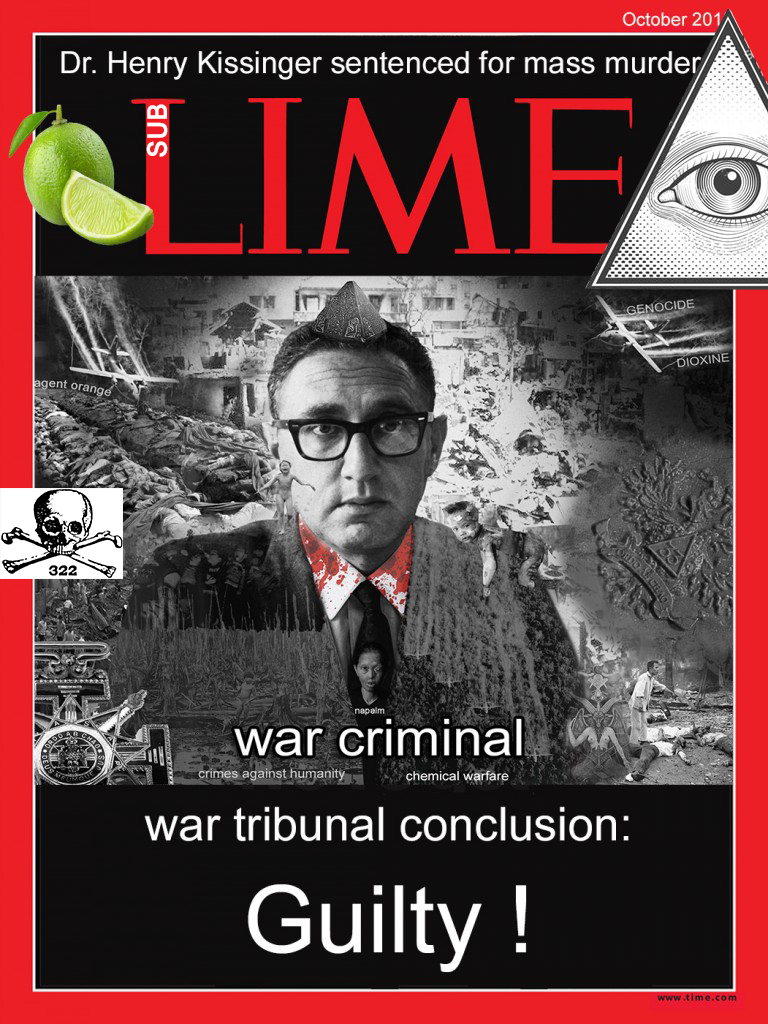