Creator: @eve66
The Supreme Oberon is a planet in the solar system, its inhabitants are known as The Others. They are ruled by a queen known as the Supreme. She is the daughter of the late Oberon, and is considered the most powerful woman in the universe. Read more
Collection: Sci-fi
Total Edition(s): 2
List Price: 150 SWAP.HIVE 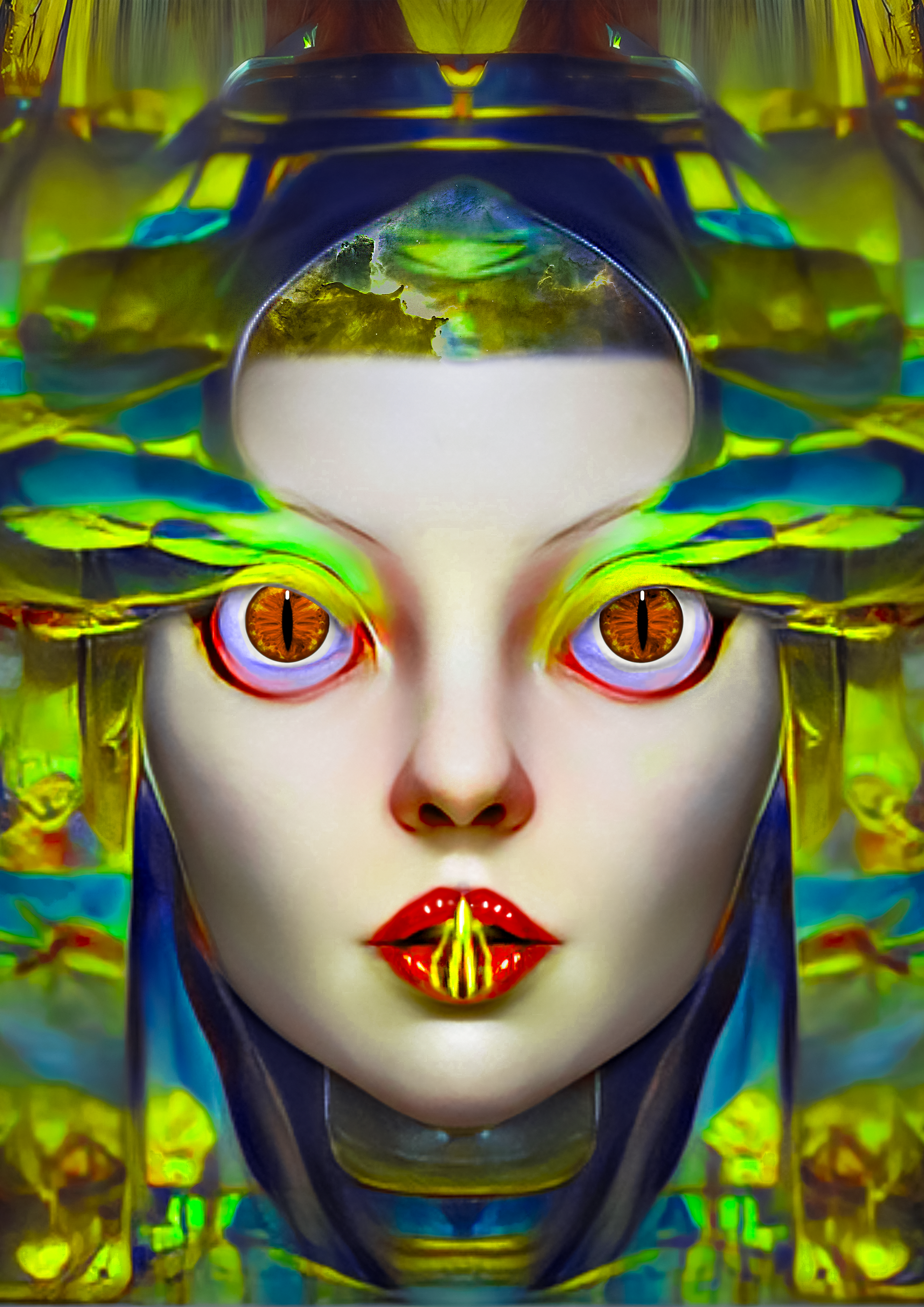