Return to Progress - 2021 - by NahuPuku This work means a lot to me because it is a self-portrait. The alien is my image of a selfie but modified for many hours and then merged with science fiction guns from the 50's (toys that were very fashionable in the wave of the series of robots and sci-fi of those years) but placed as rockets in a space shuttle specifically the one from Cape Canaveral in Florida which is where NASA launches its rockets and the alien is in the middle. My concept is to generate a conceptual discourse of: my alter ego as an alien that visits various historical periods of the planet that is why you see a work between ocher and orange tones that would be the Egyptian theme and hieroglyphics, a neon blue art that represents the era of the eighties in which I was born, another art pastel colors that represents the Art Noveau of the 30s which is my favorite art period. And a black and white one that represents the origins of cinema and photography (almost the end of the 21st century). I know these periods well due to my profession as a university professor of the History of Fine Arts, so everything is fused in this work. Besides that I love the alien theme (I have studied it) as well as I did a course in the Navy Observatory of stars and constellations and likewise I studied electronics and computer engineering so I know about science fiction (and fused descriptive geometry and circuits with my plastic and digital being) and my hero Tesla. So the thematic of the digital art I made (since 1998 - to date) is oriented in that sense. My art work is about my alien alter ego. Extreme art from a tortured soul from a tortured land but bless artwork with pure energy of god´s race of love and mercy. 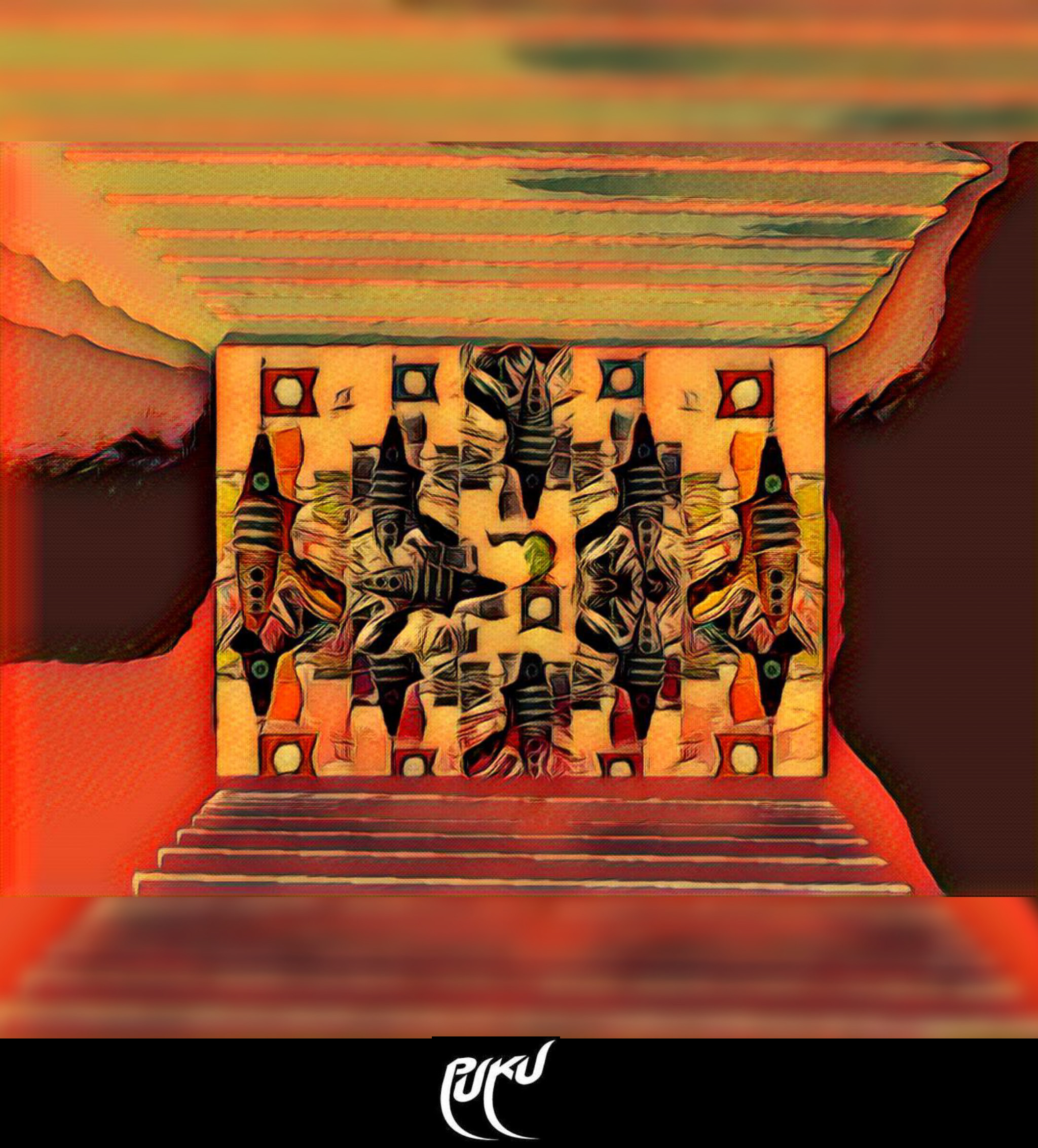